Have you ever practiced turning people into trees?

This is the most profound and succinctly put idea or teaching that I’ve read in a long time, and I like to read a fair bit of this type of thinking.

This was Ram Dass speaking about self judgement.

His name sounds as if he was possibly a 13th-Century poet and mystic, like Rumi or Hāfez. If you’re not familiar with Ram Dass you might be surprised by a few things…that he is American and still alive, he’s 83, and he was born in the Boston area in 1931. He was originally named Richard Alpert, but after studying in India with his guru Neem Karoli Baba, whom he called “Maharaj’ji”, Baba gave him the name ‘Ram Dass’ meaning “servant of God”. Also, his father George Alpert, among his many other accomplishments, co-founded Brandeis University.

What I read said that he was asked or given or posed or just answering the question,”How can I judge myself less harshly and appreciate myself more?”

I only just first read this quote about three months ago, but it has profoundly affected me and stayed with me. In a world like that which we are in today, it is these words that go right to the heart of so much of the angst that is plaguing us as humankind.

All around me I see words, and even campaigns, about being kind. Beautiful and sincere ‘movements’ such as Pay It Forward and Random Acts of Kindness. And anti-bullying, bullying has become such a prevalent issue, such almost an epidemic that we have people of all ages, but oh so many youth, taking their own lives as a result of mistreatment. We have all these ways of communicating now, and with all the good that it has brought us, and there is a lot of good, it has also given a voice to the darker side of humanity (often anonymously, too).

Ram Dass, in that same teaching on self judgement, went on to say more:

[con’t] And, there was a period of time where I used to have a picture of myself on my puja table(*). Later I had Caspar Weinberger, but earlier on I had me. And people would come and say “My God, what an ego this guy has got. He has got his own picture on his puja table.” But really, what it was, was a chance for me to practice opening my heart to myself. And to appreciate the predicament I am in. I mean I could see the whole incarnation. If I am quiet enough, I can see his story line. I mean history is his story. Or herstory. And herstory is just the story line of our predicament. And it’s finding a place from in yourself where you see the unfolding of law. Dad did this; Mother did this; economics did this; education did this; opportunity did this; drugs did this; Maharaj’ji did this.

All of this cause and effect, previous incarnations. All of this is just an unfolding of a story line. A drama. The Ram Dass story. There he is. How will it come out? How did it come out? And you are just sort of watching this story unfold. It has nothing to do with me. Because I’m not that. That’s just a set of phenomena happening. And when you look at yourself as a set of phenomena, what is to judge? I mean is that flower less than that? It’s just different than that. And you begin to appreciate your uniqueness without it being better or worse. It’s just different. And cultivating an appreciation of uniqueness, rather than preference, is a very good one. It’s just when you get inside identification with your personality that you get into the judging mode, because then you are part of that lawful unfolding. You are not stepping outside of it at all. The witness or the spacious awareness is outside of it. It is another contextual framework.

As you are more quiet inside so that you notice and you can see your own thoughts a little more clearly, you will see your father’s voice and your mother’s voice and all your education principles voices inside your head constantly saying things to you. And you will see that — what Freud calls the Super Ego. You will see that that judge is inside. And you keep giving it power by identifying with it. And you feel yourself at war with yourself. That there is a part of you that is doing it, and there is a part of you that is judging what you are doing. And as you are quieter, you see the dynamics between the Super Ego, the Id, the ego. And you see it all as just phenomena. Because they are phenomena. As a psychologist, I can study those phenomena in another person; why not study it in myself? And part of what drugs did for me, and then mediation did for me, and all the spiritual things is it helps me stand back and get outside of it. To see it for what it is. As just stuff — phenomena.

Now I know this is getting into actual philosophical theories, talking about phenomena (and I now have in my head the Muppets singing “Mah Nà Mah Nà”  – do doo de-do-do…rhymes with phenomenon…sorry, forget it), but to put it into a more modern vernacular phenomena is the same as empirical evidence — a source of knowledge acquired by means of observation or experimentation.

So, in other words, all that internal noise in our heads; our Super Ego, the Id, and the Ego, etc., if we listen to it and identify with it, then we start judging everyone (and everything) around us. And we’re judging them on what we observe as if that is who or what they are!!!

This is a monumental problem, because we are completely devaluing them, or ourselves, and all of the uniqueness that each and every single living, breathing person is comprised of. How sad is that?

So again, I ask that you ponder the original words of Ram Dass:

The minute you get near humans, you lose all that.  And you are constantly saying “You’re too this, or I’m too this.”  That judging mind comes in.  And so I practice turning people into trees.  Which means appreciating them just the way they are.”

Here are two photos are of a tree, that we love dearly, in our front yard…the very same tree, taken several yards apart. Doesn’t that in and of itself speak volumes about judgement?

Are you thinking what I’m thinking…

**Title today from this wonderful song:

3 thoughts on “When Life is Hard You Have to Change” 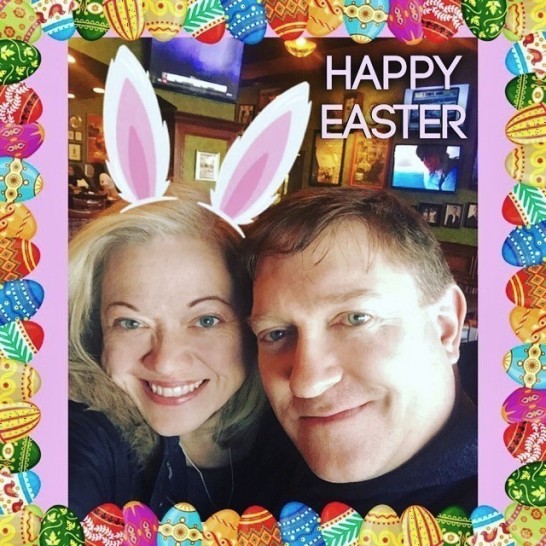 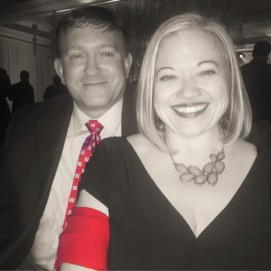 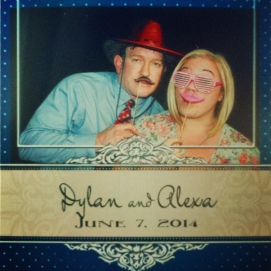 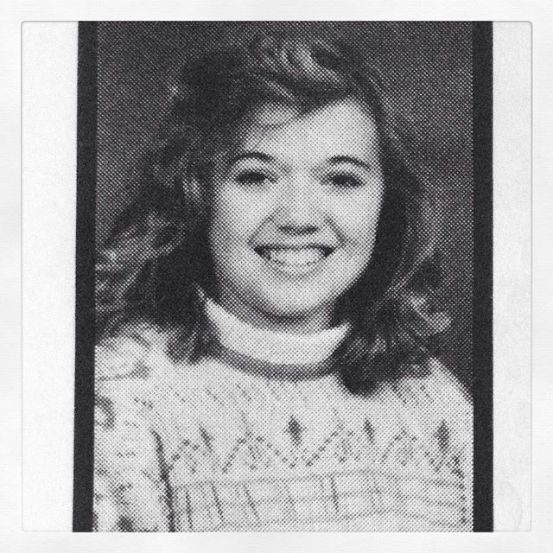 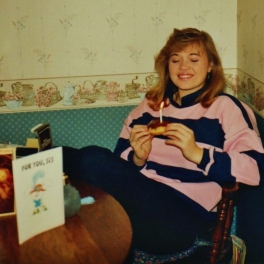 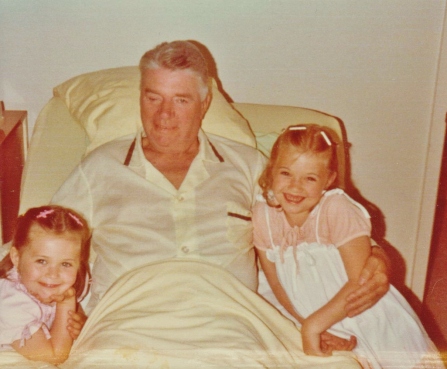 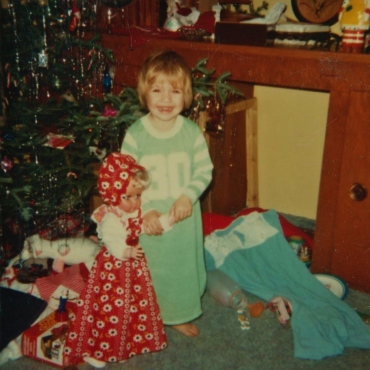 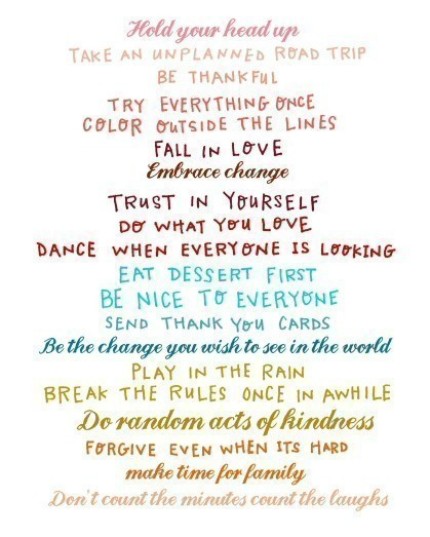